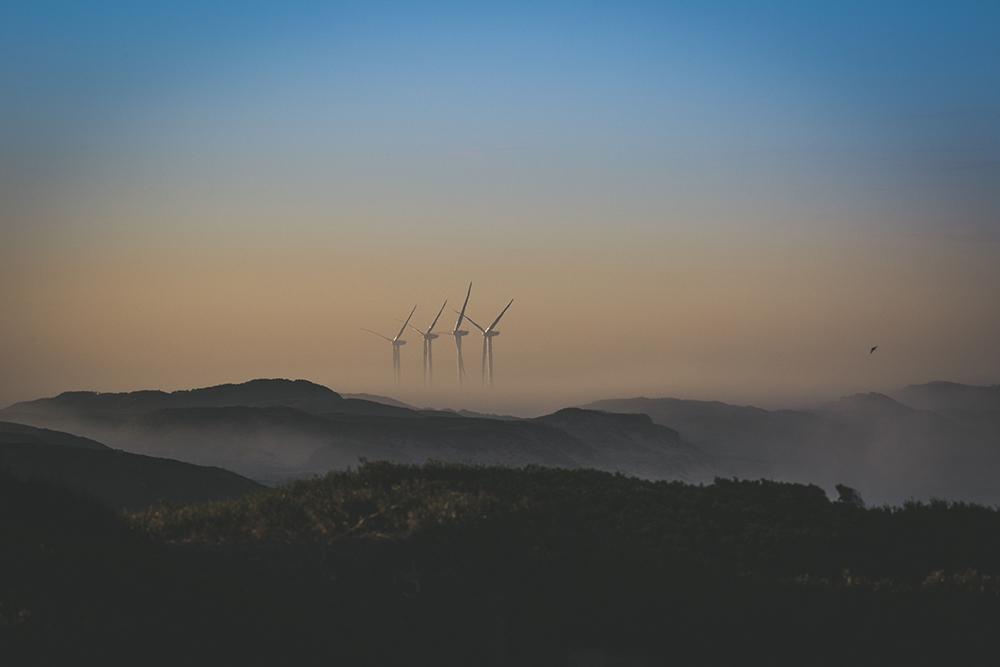 Skateboarding has been around since the middle of the 20th century. It’s most commonly known by non-believers today as the recreational activity that damages public and private properties in inner city locales and causes an earful of “racket”. Since the sport, if one could brand it as such, has been […]