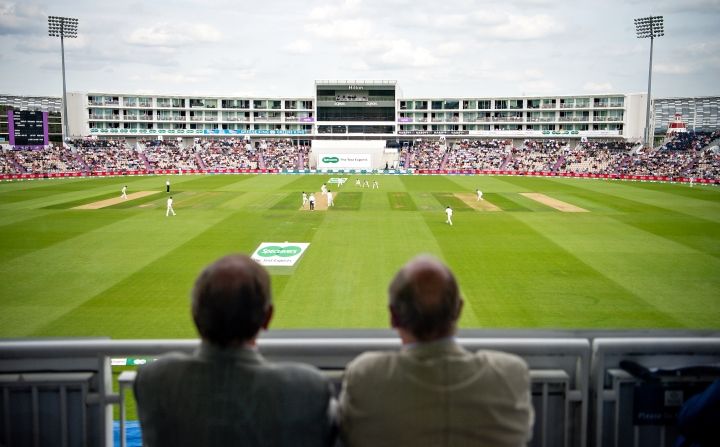 PSL means a personal seat license. The license grants you the rights to own a specific seat in the Mercedez Benz stadium and enables you to purchase Falcons season tickets. All the ticket members of Falcons season have a PSL. There are many benefits of owning a PSL ticket. First of all, as a Falcon season ticket member, having a PSL grants you all-time access to your favorite team.

Season ticket members can enter complimentary member-only activities with the Falcons, where you can have photo moments and interviews with your favorite players and coaches. Owning a Falcons PSL also gives you access to a year-round discount on all Falcons merchandise, exclusive digital content, and first access to playoff season tickets.

As a season ticket member, you also benefit from presale access to stadium events like college football games, concerts, and other special events tickets before they are made available to the general public. However, the permit may differ depending on the membership type.

When does the PSL expire?

As long as the Falcons play in the Mercedez stadium, your PSL ownership is valid as long as you renew it every season. Note that for you to purchase a Falcon season ticket, you need a PSL.

Can you upgrade your PSL?

Yes, you can upgrade to a new seating location if you have paid your PSL in full before the following season. You can also buy more seats before each season.

What is the purpose of the PSL model?

PSLs are ubiquitous with national football teams that have just built and launched a new stadium. PSL gives fans the ability to get equity with their season ticket membership as a seat license to transfer or resell anytime. It is not only the falcons that utilize this model. Sixteen other members of the national football league (NFL) teams offer the same model of PSL.

How much are the falcons season tickets?

National football league season tickets at the Mercedez Benz stadium for the next season’s game will start from as little as $987 for the upper-level seats. However, discount tickets will also be available. Seats located on the lower level with proximity to the 50yard line will be priced higher.

The 2021 Atlanta falcons season tickets, including the tickets to all regular-season home games, are priced at prices as high as $2100 for the best location seats, including the VIP options and club levels. Currently, one ticket to this single game is priced at $1704. The 2021 season tickets games will take place on 11th September 2021 as part of the NFL schedule.

Note that a PSL is a one-time per seat fee that you can finance through a payment plan or pay in full. Upfront payments differ depending on the seat location. Purchasing the PSL of a club seat requires an upfront 10% payout of the total cost of the PSL in addition to the season ticket cost.

You can transfer or resell your PSL

You are allowed to transfer your PSL ownership to an immediate family member or a third party. You can even sell to a third party. Also, if you default on paying your season tickets, you risk losing your seat. 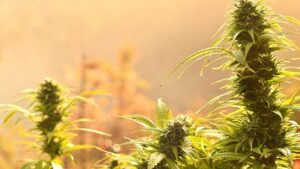 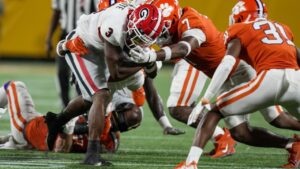