An F1 car has around 80,000 different components, and the front suspension is built so that it can withstand as much as two tonnes of pressure. It needs to with the speed they can do. When you think about it, if 99.99% of the components are assembled correctly, it means at least 80 components will be in the wrong position. They therefore need to be put together with 100% accuracy.

Not full of hot air

The tyres are inflated using nitrogen instead of air, which is put into normal cars, and that’s to make sure no vapour gets into them. F1 car tyres can release 250 litres of water every second. The cars are also super speedy to fill up with fuel, as refuelling takes 12 litres per second.

The helmet is one of the toughest objects in the world and is built to withstand tonnes of pressure. Each helmet costs around £3,300, and Mercedes will need 15 of them each season for Lewis Hamilton alone. They go through tough tests including having a 225g metal projectile fired at 250km/h at them and a 10kg weight dropped from a height of 5.1 metres on to the helmet. Drivers fight very hard to get pole position at each race. But it doesn’t necessarily give them an advantage. The Italian Teo Fabi won pole position three times in his 64-race career, but incredibly he never led a single lap. If you are excited to see who gets pole and who wins the races, there is nowhere finer to watch the racing than from the F1 Paddock Club. To find out more about enjoying this VIP experience, take a look at https://edgeglobalevents.com/f1-paddock-club.

Speed is the key

An F1 car can go from 0km/h to 160km/h and back to 0 in just four seconds. The steering wheel is much more complex than one for a usual car, as it has many buttons to control everything. Each steering wheel costs a staggering £20,000. 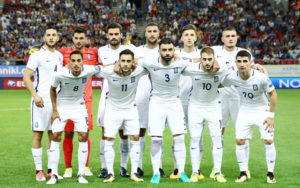 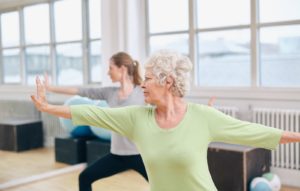