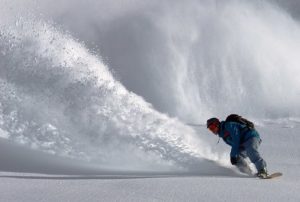 Snowboarding is an extreme winter snow sport that enthusiasts enjoy as a recreation, while others pursue as a profession and it’s also an Olympic sport that is exhilarating and exciting to watch. Snowboarding is generally more extreme than skiing, and it became hugely popular around 2007 in the United States and Canada.

Although skiing remains to be more popular, there is still a loyal group of followers for this sport. For someone who is into adrenaline-pumping activities, snowboarding is one you should not miss experiencing at least once in your life.

There are many excellent ski resorts around the world, and some of the most renowned are in France. As a snowboarder beginner looking for a Ski School, Courchevel is a great starting point since these ski schools also offer snowboarding courses for all skill levels.

Snowboarding evolved extensively since it was introduced back in the 1960s and there are various styles based on your skill level and equipment used.

All these styles of snowboarding require some level of practice and skills, and for anyone who is looking to become competent on the slopes the best way is to enroll in a snowboarding course. Do not also forget that apart from getting the right training, you also need to invest in the right equipment and gear so here’s following list is the basic set a beginner needs to start snowboarding safely and competently.

If your budget is limited, you can rent a snowboard and boots from the ski resort, but the rest of your gear you will need to bring yourself.

All extreme sports have risks, and snowboarding is no exception. Usually, someone who ventures into snowboarding has had some modest skiing experience at least so  to keep yourself safe on the slopes, keep in mind these tips:

Most importantly, wear warm and comfortable clothing appropriate for snowboarding. Your gear should not impede movement, but at the same time protect you from the cold. 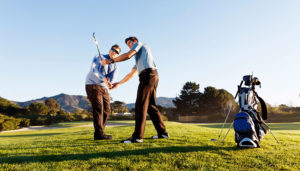 Previous post Golf vs driving range. What each has to offer and where to start? 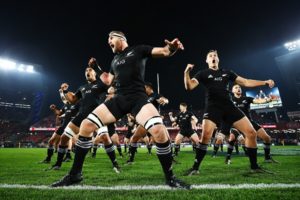